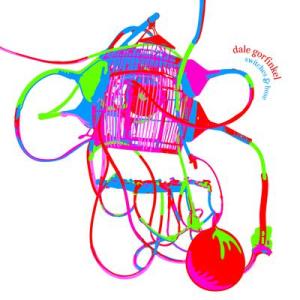 Available through Splitrec as LP, CD and digital download

for any enquiries about purchasing other CDs please contact dgorfinkel<at>gmail.com

Fuhler’s releases on his own label continue to surprise and delight. This 2006 recording finds Cor on two pianos, his companions on vibraphones (Avenaim doubling percussion). The trio takes maximum advantage of this instrumentation, not just in the ringing tintinnabulations (Fuhler approaching the piano most often with e-bow, it seems), but with mechanical attacks of the vibes and a healthy dose of ratcheting crunchiness. Four tracks, each with its own virtues, each having something of a layered feel, proceeding in a steady stream of keens, hums and jangles. There are times (no doubt due to the instruments involved) where it subtly recalls the Bryars of “Hommages”, other times it drifts into steady-state AMM-ish territory. Excellent balance between serenity and hyperactivity. I’ve played it five or six times today, Saturday, and I’m hearing new stuff each run through, always a pleasure.

If they don’t have it already, erstdist should have it soon.